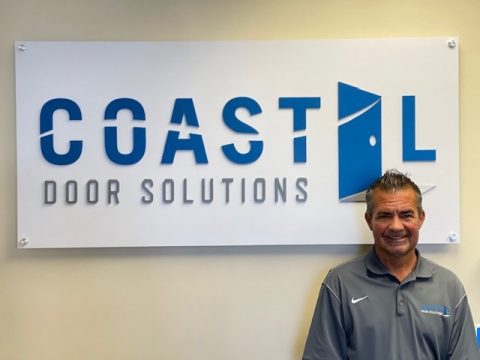 Mr. Don Flanigan started his career in 1985, straight out of high school. He spent his first 3 years with Locke and Son; learning and educating himself as much as he could. During this time, he stayed focused on the DHI classes that the industry had to offer. In 1988 he made the decision to pursue new opportunities with larger companies which would further challenge his career. He joined Continental Hardware where this growth and experience became possible. Mr. Flanigan spent roughly 6 years with Continental Hardware and in many roles; starting in the warehouse, promoted to Shop Coordinator, Assistant Warehouse Manager, ultimately Project Engineer working directly with the Project Managers. After Continental had to, unfortunately, close their doors, he landed a position as a Project Manager with Turi Installation. The evolution of being the warehouse grunt, Shop Coordinator, Assistant Warehouse Manager, Project Engineer, and ultimately Project Manager was finally getting him to his ultimate goal; Estimating and Sales. After he left Turi, he had the pleasure and experience of working with a variety of Door Distributors, always looking for an opportunity to achieve more and excel in the field he had grown to love. With discipline as his backbone and his tenacious work habits, he was able to earn the position of Vice President of Sales or General Manager at many of the companies where he was employed; such as John Dezso and Associates, RPG Enterprises, Door Way Manufacturing, Southwest Door & Frame and Precision Doors. Finally, in 2015 Mr. Flanigan was approached by his stepson to start up their own business. After putting their thoughts onto paper, it just made sense! This was way overdue and finally had the right nucleus of people (or family) to actually make this come to fruition. Initially just a dream but ultimately the reality became Coastal Door Solutions. 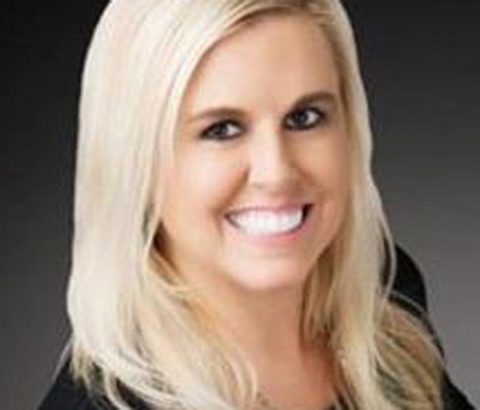 Ms. Flanigan currently serves in executive positions for multiple enterprises including CFO - Coastal Door Solutions, President & CFO - FEDChex Recovery, LLC, CEO - Exquisite Properties, and Partner - Christi and Linda, Riviera Coastal Properties. In these roles, Ms. Flanigan’s primary job responsibilities are to ensure that all lines of business within the organizations are running efficiently and within budget. Ms. Flanigan works to devise strategic plans that will generate revenues, create new opportunities for business and help the companies remain competitive within the marketplace. She is very active and hands-on with Sales, Business Development, and Operations along with being responsible for the company's' financial functions, including Treasury, Accounting, Finance, Strategic and Annual Planning, Internal Audit, Financial Systems, and Human Resources. Ms. Flanigan received a Bachelor of Science in Business and an M.B.A. from Indiana University. 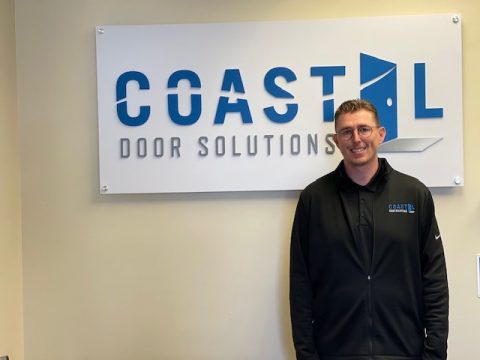 Mr. Mejer’s career in the Door, Frame, and Hardware industry started immediately out of high school. Kodie was introduced to the industry by his mentor Don Flanigan, who has been in the Door, Frame and Hardware industry for 30 years. The collision of old school and new school seemed like a disaster waiting to happen, however, it was the total opposite. With years of working side by side resulting in positive outcomes, Kodie noticed the potential of this partnership and shared the idea of starting their own company with Mr. Flanigan. After thoughtful consideration, the decision was made to go into business together thus creating Coastal Door Solutions. 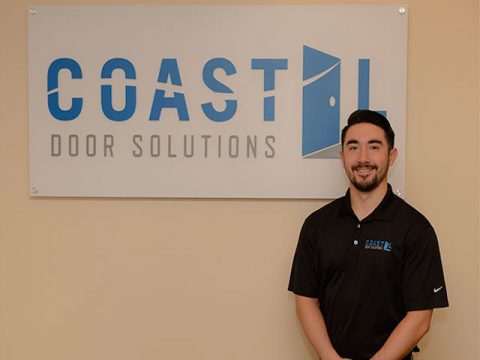 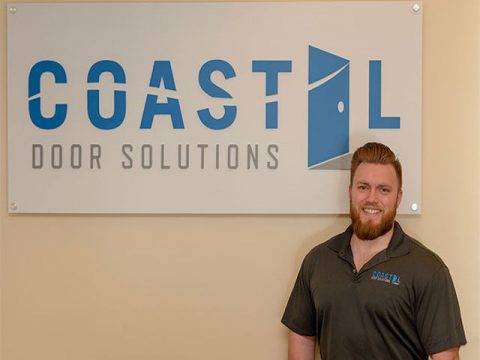 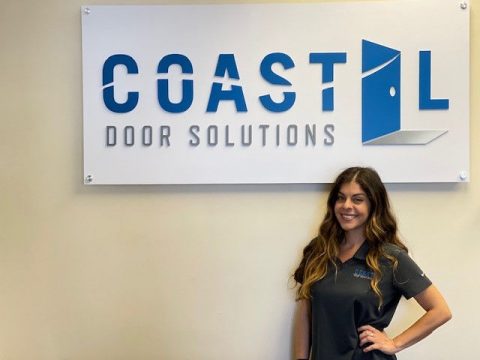 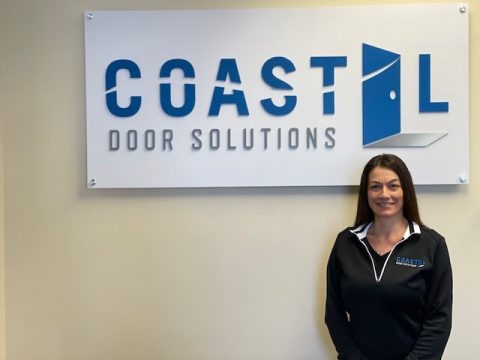 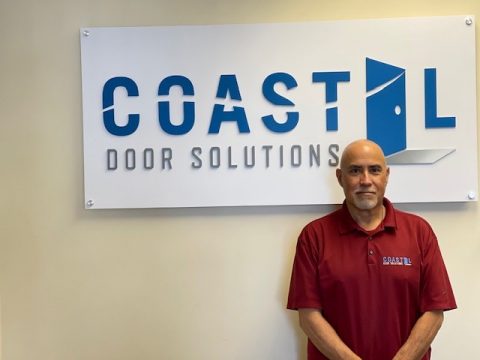 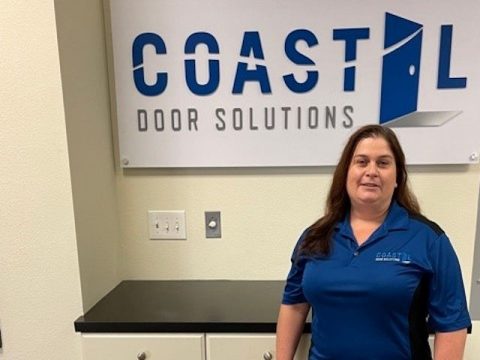 Call Now
Back to the top